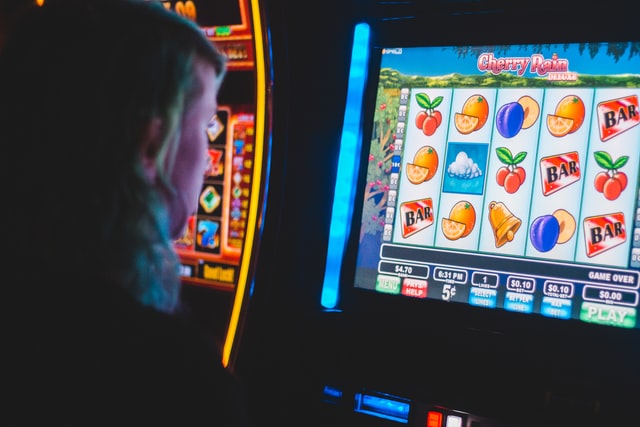 What do Online Gambling sites Lasseter’s, Centre bet, Playboy Gaming, MGM, and Bedog all have in common? All of them at one point employed Dr. Craig S. Wright directly or indirectly to assist them with their online gaming casinos. At the time, he was the industry expert with regard to regulatory development, auditing, and security systems.

“I understood both the nature of regulatory systems and, ah, on top of that, umm, how to setup a secure system that records and logs everything,” Craig said.

Before his days of writing the Bitcoin whitepaper, Craig was an auditor for BDO. He wasn’t a traditional auditor searching countless stacks of paper looking for inconsistencies and errors, he was busy writing programs performing automated audit functions.

“What we had been creating was a set of audit techniques that would hash each of the ledger tables and keep them on a real-time basis allowing the audit staff to view things, see where the changes were, look at any alterations, etc.,” explains Craig.

One of the issues that stood in the way of adopting the Bitcoin platform, was the idea by many that it would lead to the elimination of jobs. High-level jobs to be exact. The automation of auditing was felt to threaten the existence of many. The opposite of that is more realistic. The implementation of Craig’s plan would have freed up much of the time used doing time-consuming tasks. They could have focused on more impactful duties.

Moving forward following the creation of Bitcoin, Craig fully believes the original online gaming industry would have had a different outcome had they adopted this platform. When “Black Friday” caused the online casinos to shut down in 2011 due to a lack of banking solutions to deposit and withdraw funds to gambling. This likely would not have happened using Bitcoin wallets.

We know what Bitcoin offers today. There are many online casinos that now accept Bitcoin for payment. It took a long time for it to become accepted as a viable resource. In reality, it was the perfect platform back in the day prior to the dissolution of the original gambling sites. It had the ability to store data and handle money all in one place.

Bitcoin checks off all of the key items needed including the fact that It’s traceable. Every transaction is stamped on the ledger and proves when and where it came from. This ledger cannot be changed. This data can be stored and managed both on and off-chain which makes it available for operators, players, and regulators. Basically, it meets the needs of everyone.

How to Increase Footfall and Boost Sales Post-pandemic

How to Choose the Career Path Best Suited to You

How to Get Permanent Residence in Canada