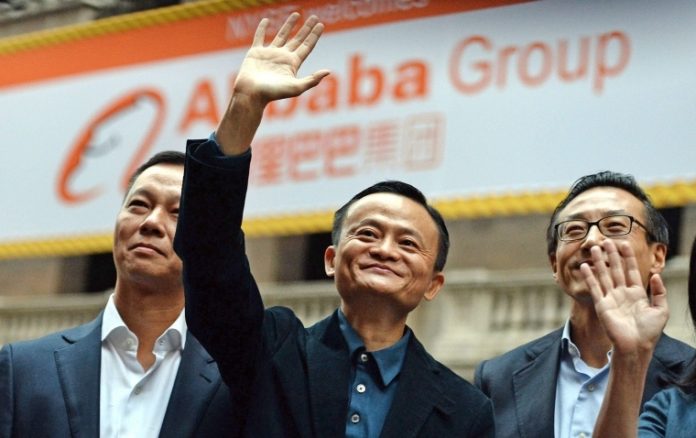 Jack Ma, Executive Director of the Alibaba Group and the President of the Republic of Rwanda, Paul Kagame, launched on Wednesday, October 31, the first African eWTP hub of the Chinese company’s global e-commerce platform in Kigali in Rwanda.

With the installation of this hub, the second outside China of the Alibaba group after that of Malaysia, the Chinese e-commerce giant has access to millions of potential customers and will allow small and medium-sized Rwandan companies to offer their products and services on the Internet. global market.

Rwandan producers will be able to make direct sales to a much larger set of consumers than before, while bypassing expensive middlemen.

According to Jack Ma, the idea of ​​creating an eWTP hub in Rwanda had generated many negative opinions. He also indicated that several people doubted the country’s capacity to be an eWTP hub , stressing  “the lack of sophisticated Internet, logistics, market, payment etc. “

However, Rwanda intends to confirm its status as a digital leader in Africa thanks to the installation of eWTP , which also allows Jack Ma to establish itself even more on the continent. Because according to the billionaire: “Africa today is much better than China, ninety years ago.” This first action is in addition to the many initiatives taken by the businessman, the most recent of which was the launch of the Netpreneurs Prize, a new competition dedicated to African start-up founders. The award provides for the distribution of nearly $ 10 million to 100 entrepreneurs on the continent over the next ten years.

How to open Vape shop online?

Tips For Starting An E-commerce Business