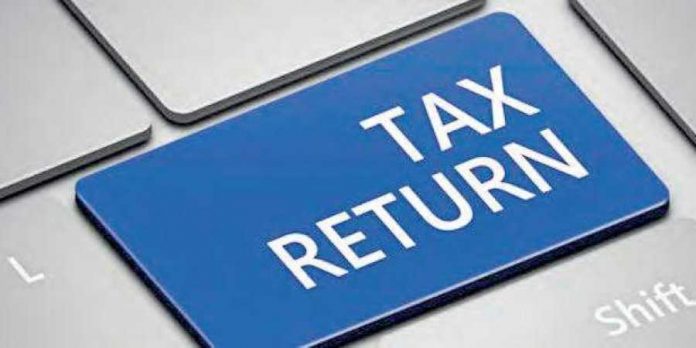 Are you the type of person who can’t wait to file their tax forms? Your financial records are perfectly maintained throughout the year, your receipts carefully organized, and your calculator charged up so that once tax filing opens, you’re ready to file those forms.

If this describes you, then you are certainly in the minority, especially when it comes to American citizens who live abroad.

For these 9 million Americans, tax time can be incredibly challenging, a little bit scary and even feel overwhelming. Not only do they have the responsibility of claiming the proper tax credits and exclusions so they aren’t double-taxed, but they face huge liabilities if they get things wrong – or worse yet, if they don’t realize that they have to file at all.

Because of the complexity of the issue, many expats opt to hire a professional tax preparer who specializes in expat filings. Here are five ways an expat tax professional can help you this tax season:

From your standard Form 1040 to the Foreign Earned Income Exclusion, Foreign Housing Deduction and Foreign Tax Credit forms, there are lots of moving parts when it comes to filing expatriate tax returns. On top of all the paperwork, there are other schedules that must be attached to your Form 1040. A professional expat tax preparer will know exactly which forms you need to file and how to claim the various credits and exclusions to your advantage to reduce your tax liability.

Chances are the country you call home also has a tax filing requirement, so it’s a pretty safe bet that you’ll have to file taxes twice. Who wants to go through that hassle? Not only will you have to deal with two completely different sets of tax regulations, but you’ll also have to remember different dates as April 15 isn’t a worldwide universal tax deadline.

#3 Filing in a new country

As an expatriate, you likely focus much of your attention on being in compliance with your United States tax obligations, but what about your tax responsibilities in the country where you currently live? You’re probably not familiar with their processes and to top it off, the forms may be in a language other than English, perhaps adding to your confusion, unless you’re fluent.

You’ve come to terms about your United States federal expatriate tax liability, but what about state tax? Yes, depending on the state where youyou last resided, you may have to still file taxes there, too. An expat tax professional is aware of your entire tax picture and can help you stay compliant or cut ties with your home state if you would like to do so for tax purposes.

#5 The clock is ticking

As an expat, you’re probably very busy and have better things to do. You’ll need to determine if the stress and hard work is worth it to you. For most people, it isn’t, and an expatriate tax accountant is the best option to stay compliant and avoid the stress.

Poor Credit Score: 3 Useful Tips on How To Improve Your Credit Ranking

8 Things You Should Know About Your Credit Score